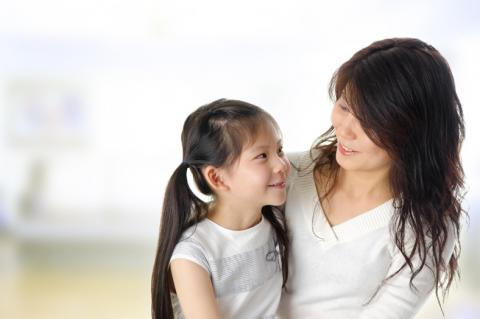 Good listening is fundamental to any relationship, but it’s especially important in relationships with your children. Listening builds trust, the cornerstone of connectedness and influence, and it allows more open conversations between you and your child. Here’s how to practise good listening when talking with kids.

Taking the time to talk to your child and really listen shows them, no matter what age, that you respect their thoughts and opinions.

Talk When it Makes Sense

Every child is different, and there is no “right time” to start the conversation about alcohol or other drugs. But engaging children early in open exchange about the things that touch their lives is a supportive way to help them address those things.

Even young children know alcohol is a part of society. They see people drinking around them and are exposed to alcohol on T.V. and in advertising. This can make it easier to bring up naturally. Try bringing up the topic of alcohol while:

Remember that along with talking to your child, you need to listen to them.

You know you’re practising good listening skills when you can strip away your part of the conversation and the other person’s story flows and finds its own form of resolution. Here’s an example:

It’s a summer day. A child has just returned home from two days of camping with a friend and her father.

Parent: How was camping?

Parent: What do you mean?

Parent: You were uncomfortable because he was drinking.

Child: He kept getting us to go to the cooler and get beer for him.

Parent: He was drunk.

Child: How many beers make you drunk?

Parent: It depends on the person, the alcohol and the situation. But four drinks would normally be the limit.

Child: He definitely had more than four.

Parent: He drank too much and it made you feel unsafe.

Child: Not really. I mean, he was nice and everything. I only felt unsafe when he drove us down to the beach.

Parent: You didn’t want to be in the truck with him because he was drunk driving

Child: He had about 30 beers! But he was going slowly and I know it’s summer and in a campsite, not on the road…

Parent: You didn’t stay an extra night because you were worried about his drinking.

Child: It just felt weird and I wanted to be at home.ean?