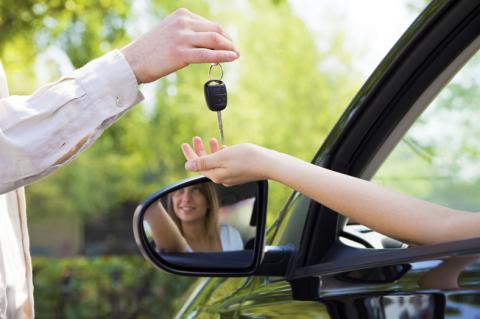 The actions you take impact the people in your life, community and surroundings. Part of what it means to be responsible is to avoid doing things that might cause harm to others. When it comes to driving, there are some things you can’t control. But you can make important decisions that reduce the chances of harm, like choosing not to drink and drive.

Alcohol and Other Drugs Affect Driving

Alcohol and other drugs seriously affect driving by slowing reaction times and skewing senses and judgment. Driving under the influence means risking the chance of death or serious injury to yourself and others. Even some prescription medication or over the counter drugs can affect driving. When taking medication, ask a doctor or pharmacist if it could affect your driving ability.

Car Crashes Caused by Drinking and Driving in BC

Drinking and driving is the second biggest cause of fatal car crashes and the sixth biggest cause for all driving collisions in British Columbia. In 2011:

Did you know? Drinking and driving is the second biggest cause of fatal car crashes.

BC has a graduated licensing program requiring new drivers of all ages to pass through a 12-month learner stage and 24-month novice stage before getting a regular class driver’s license.

New (or novice) and learner drivers must have no alcohol in their bloodstream while driving. If caught with a blood alcohol content (BAC) higher than 0, new drivers must start over at the beginning of their 24-month (N) licensing period and may also face other penalties.

Most new drivers are in their late teens or early 20’s, the age group with the highest rate of vehicle crashes. Youth and young adults may look fully grown, but their brains are not fully developed until at least age 25. Young males in particular are more likely to take risks on the road with alcohol and other substances. The “zero BAC” rule for new drivers is a step toward safer communities as it instills a practice of never mixing alcohol with driving.

Being a responsible driver means never driving after drinking alcohol or consuming other drugs that might impair judgment. Here are three things to help avoid dangerous drinking and driving situations: