Excessive Drinking and Your Body 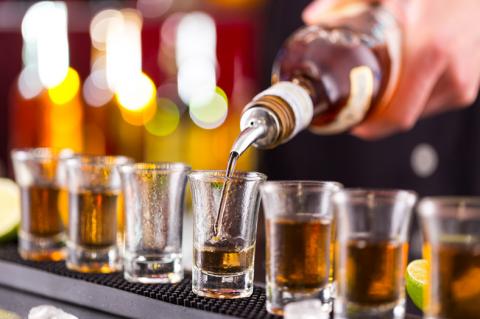 Continued, long-term use and excessive use of alcohol can do damage to your body. Here are a few of the major body parts that can be damaged from excessive drinking.

People who drink above the low risk drinking guidelines, or are dependent on alcohol, risk damaging major systems in their bodies, including internal organs and the circulatory system. This happens either through drinking too much regularly or alcohol dependency (alcoholism).

The Effect of Drinking Alcohol on Internal Organs

Liver diseases are the most common problems related to excessive alcohol use because the liver is responsible for metabolizing alcohol.

In 80-90 per cent of all cases, alcohol is the cause of both acute and chronic forms of pancreatitis. Acute pancreatitis can be treated and healthy function restored, but chronic pancreatitis causes permanent scarring and results in long-term impairment and the possibility of multiple complications.

Some people may develop pancreatic disease from drinking moderately (less than two drinks a day), while others may drink excessively before the symptoms appear. Others will never develop pancreatitis, no matter how much they drink.

People who drink excessively are at risk for developing a condition called gastroesophageal reflux disease, or GERD (commonly known as gastric reflux). Gastric reflux causes a back flow of acidic fluid from the stomach into the esophagus, resulting in an uncomfortable burning sensation.

Chronic esophagitis can lead to ulcers in the esophagus or tearing in the mucous lining at the point where the esophagus joins the stomach.

Alcohol can cause an inflammation in the stomach mucosa – the lining that protects the stomach walls. This condition is called acute gastritis. Heavy drinking can cause heartburn, nausea, vomiting (sometimes with blood) and pain in the upper abdominal area.

Regular heavy drinking can result in chronic gastritis, which is often difficult to cure, as it develops slowly over many years.

Alcohol impairs the body’s ability to absorb nutrients, including amino acids, vitamins A and C, minerals and glucose. It also damages the cells lining the intestinal tract and affects the transport of nutrients to the blood.

The Effects of Drinking Alcohol on the Circulatory System

The more you drink, the higher your blood pressure. The relationship between alcohol and blood pressure is even more serious in drinkers over the age of 40.

Hypertension can cause health problems, including angina and heart rhythm disturbances.

Regular, heavy drinking can weaken the heart muscle and prevent it from pumping blood efficiently (a condition called alcoholic cardiomyopathy). The disease can cause chest pain, palpitations, night coughing, abnormal fatigue, difficulty breathing and sometimes even cardiac arrest from arrhythmia.

Heavy drinking is a risk factor in cerebrovascular accidents (CVA), also known as strokes. Chronic heavy drinking increases the risk of death from a cerebral hemorrhage, while episodes of intoxication can obstruct the flow of blood to the brain, which can also cause a stroke.

The more you know about the possible effects the better decisions you can make. Check out Canada’s low-risk alcohol drinking guidelines for more info. 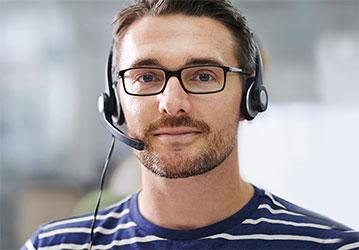 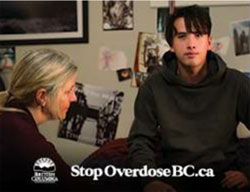 People with addiction deserve compassion and support. So do their families. Learn more at StopOverdoseBC.ca.