Foods to Limit or Avoid When You're Pregnant 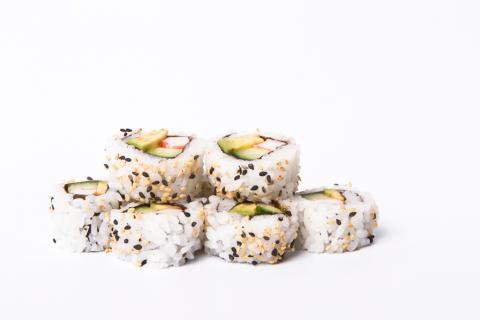 Some foods - including raw fish and unpasteurized milk - can be harmful to pregnant women and should be avoided. Other foods and additives should be limited in keeping with these guidelines:

Caffeine is found in coffee, tea, chocolate, cola beverages and other soft drinks. Caffeine is also in some prescription and non-prescription medications.

Limit your intake to about 300 mg a day, keeping in mind that:

You can cut down on caffeine by replacing caffeinated drinks with water, milk or 100% fruit juice. You can also make only one cup at a time. For a non-caffeinated energy boost, try physical activity.

Like herbal supplements, some herbal teas may be harmful during pregnancy. Avoid teas that don't have an ingredient list. The following types of tea are generally safe: ginger, bitter orange/orange peel, echinacea, peppermint, rose hip and rosemary. Limit herbal teas to three cups per day. For more information call Dietitian Services at HealthLink BC at 8-1-1.

Some foods may contain bacteria harmful to you and your baby. To reduce your risk of diseases like listeriosis, fully cook or avoid the following foods: